WE’D LOVE TO HEAR FROM YOU

The Australian Radiation Protection and Nuclear Safety Agency (ARPANSA) and each State’s Environmental Governing bodies (EPA etc) take Radiation Security very seriously. The implication of a stolen or misused radioactive source on a city like Sydney is beyond comprehension. The following is an example of a radioactive accident in the city of Goiânia, Brazil in 1987.

The Goiânia accident was a radioactive contamination accident that occurred on September 13, 1987, at Goiânia, in the Brazilian state of Goiás, after an old radiotherapy source was stolen from an abandoned hospital site in the city. It was subsequently handled by many people, resulting in four deaths. About 112,000 people were examined for radioactive contamination and 249 were found to have significant levels of radioactive material in or on their body. In the clean-up operation, topsoil had to be removed from several sites, and several houses were demolished. The demolition sites and the contaminated waste cannot be used or moved for the next 300 years.

The accident was caused by a small capsule containing only 93 grams of highly radioactive caesium chloride (a caesium salt made with a radioisotope, caesium-137) encased in a shielding canister made of lead and steel.

The above scenario clearly shows why a Radiation Security Plan must be implemented. A source security plan provides a comprehensive description of the security systems surrounding the use, transport and storage of a radioactive source and demonstrates how the responsible person will meet the requirements of the code. This includes how risk-based security measures will be implemented to achieve the outcomes appropriate to the categorisation of the source as defined by the Code.

IPP has completed over 50 Radiation Security plan endorsements for clients ranging from Hospitals, Universities, Laboratories, Research Centres, Industrial Facilities and the Mining industry, all of which use highly dangerous radioactive materials and sources. Our role for each of these clients was to ensure that the security requirements of the Australian Federal Government Code of Practice relating to Security of Radioactive Sources has been met. IPP performed thorough reviews of the clients site, surrounding areas and the security arrangements relating to the protection of the radioactive source under their ownership and control. 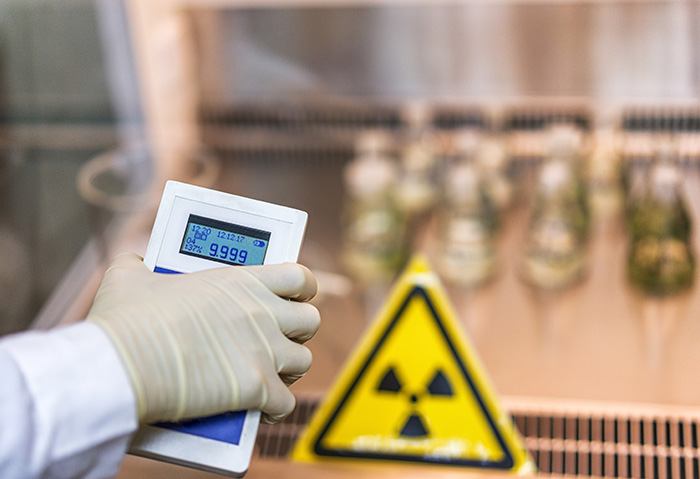 By IPP assisting clients that have the responsibility of securing their radioactive source with professional, non-biased security recommendation and advice, facilities such as hospitals, Universities, Laboratories and Research Centres can continue providing essential services for the wellbeing of the community.
← Security Risk Review Office Consolidation → 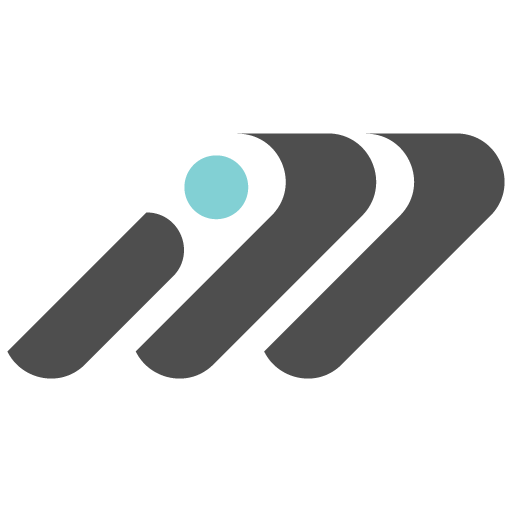